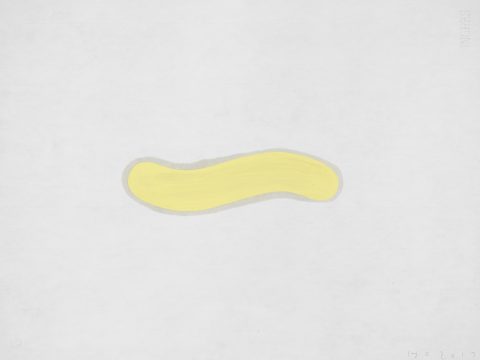 Humphrey Ocean studied at Canterbury Art School from 1970 to 1973. During that time, he played bass with Kilburn and the Highroads and the band supported The Who on their 1973 Christmas Tour. He had his first major solo exhibition at the National Portrait Gallery, London in 1984 and has since shown at Tate Liverpool and Whitechapel Gallery, London. In 2002 a residency at Dulwich Picture Gallery, London, culminated in his exhibition how’s my driving. In 2004 he was elected a Royal Academician. More recently he has had shows at Sidney Cooper Gallery, Canterbury, 2009 and Jesus College, Cambridge, 2011. A handbook of modern life, a series of new portraits, was at the National Portrait Gallery 2012–13, accompanied by a new publication. 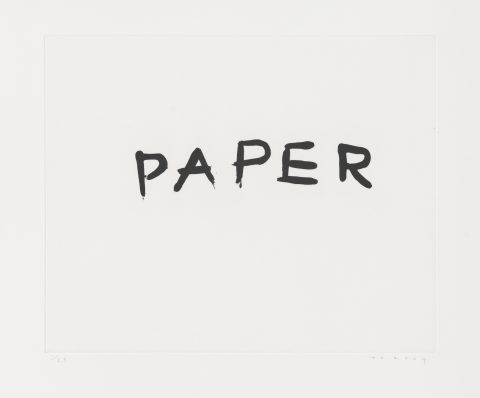 Other projects include Big Mouth: The Amazon Speaks, his book with the American anthropologist Stephen Nugent about their visit to Northern Brazil, (Fourth Estate in 1990), Art Everywhere with the Art Fund in 2013 (on billboards, 57 of Britain’s favourite paintings) and in 2014 he painted a portrait of Randy Lerner for the National Portrait Gallery. In 2015 he showed in The 50th Anniversary of the British Road Sign at the Design Museum and he was made an Honorary Doctor by the University of Kent. In 2016 he wrote and presented The Essay for BBC Radio 3 about the continuing Bauhaus influence on Britain. He is currently Professor of Perspective at the Royal Academy. He lives and works in London.

Humphrey Ocean’s exhibition of prints and works on paper I’ve no idea either took place in February/March 2018.