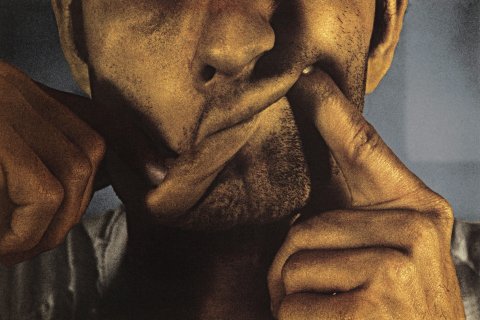 Bruce Nauman is a contemporary American artist whose oeuvre encompasses photography, printmaking, neon, video and performance. His cross-disciplinary approach allows constant originality and experimentation in his artistic practice and works often force the viewer to reassess their own presence while drawing on themes of life and death. Characteristic of Post-Minimalism his works blend ideas from conceptualism, minimalism, performance art and video art and demands the viewer to engage with it both emotionally and mentally. Born in Indiana, he studied at the University of Wisconsin and at the University of California. 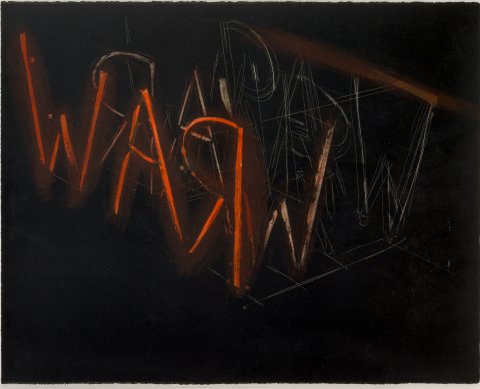 Printmaking punctuates Nauman’s career and enabled Nauman to experiment with techniques such as mirroring and repetition of text and often he included aggressive visual statements through words. Nauman’s seminal work ‘Raw War’ (1971), the first word-image print he created, explores the palindrome WAR through its careful repetition three times in the print and the interplay between language and signs. As the eye travels from the left to right of the work, one reads WAR, but one also reads RAW due to the inverted R, which disrupts easy reading and expectations. It also invites the spectator to appreciate not only the formal arrangement of the letters and words but also the connection between the conceptual meanings and connections of the two words and their connection to the associations of colours used in the print. The work was created shortly after Nauman created a neon sign work, which alternates in flashing RAW and then WAR, similar to the distorted mirror images in the print. As Nauman later said;

‘I am really interested in the different ways that language functions. That is something I think a lot about, which also raises questions about how the brain and the mind work…the point where language starts to break down as a useful tool for communication is the same edge where poetry or art occurs.’ 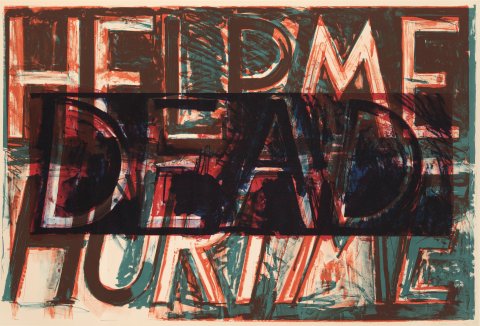 Help Me Hurt Me, 1975, lithograph printed in colours

These techniques are also visible in ‘M. Ampere’ (1973) in which both lines of text are backwards; ‘M. Ampere’ on the top line above ‘Rape Mee’ below. Similarly, the work also demands active decoding and evokes unease and confusion in our reading of the work. This monochromatic print appears striking yet elegant through the shade and tone of the letters and the composition visually, yet it is only at second glance when the semi concealed words are realised that the message discovered within the painting is the shocking statement ‘rape me’. This illustrates the potential of letters and words and how through their arrangement meaning can be dramatically altered. As Nauman later said in interview about his word-image pieces;

“I wanted the typography to be really precise and sharp so that my visual statement would coincide with what the words said in just one vision.’ 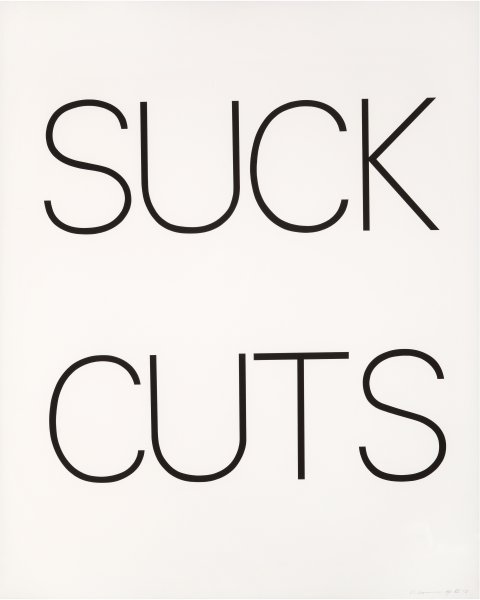 Since 1970s Nauman has focused more on performance pieces, films and installations. Most recent exhibitions of his work include Tate Liverpool 2006, Hauser & Wirth London 2013 and Fondation Cartier 2015.